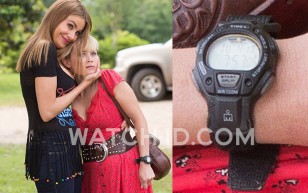 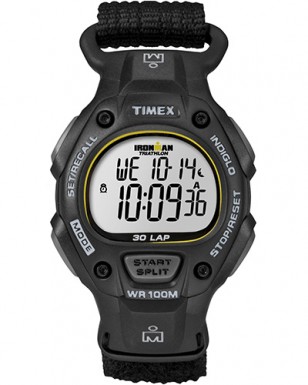 This multifunctional watch is available on Amazon.com or Amazon.co.uk or on eBay.

Hot Pursuit is an American action comedy film directed by Anne Fletcher (The Proposal) and stars Reese Witherspoon as a police officer who has to protect the widow of a drug dealer (played by Sofía Vergara).