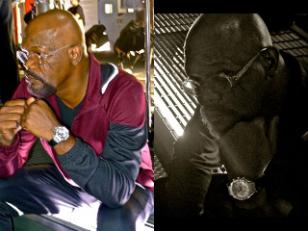 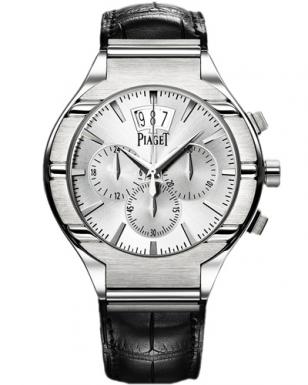 Piaget is proud to have dressed the Oscar-nominated actor for his starring role in the film that has had the biggest opening of all time. The Avengers took in more than $200 million in the first weekend and is set to easily break the billion-dollar mark.

Piaget has had a longstanding love affair with Hollywood and has been recognized for its dedication to cinema and the arts. In addition to appearing on the wrists of the silver screen’s leading men, the company is a principal sponsor of the Independent Spirit Awards. The main actor in the movie The Company Men wore a Piaget Polo, and Will Smith wears a Piaget Polo in the 2015 movie Focus.