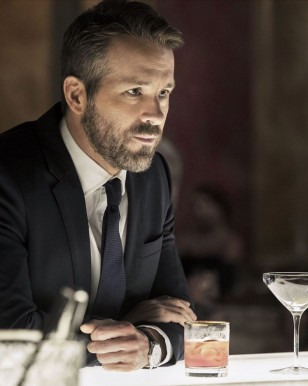 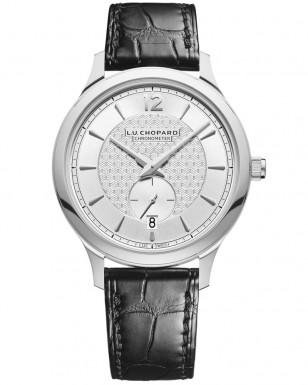 Chopard L.U.C XPS 1860 Officer, ref. 161242-1001, is a white gold dress watch from Chopard's Haute Horlogerie line. The watch costs $30,300 and harbours a wealth of secrets and symbols. On one side, an exceptionally refined hand-guilloché dial. On the other, an equally guilloché officer-type back cover that opens to reveal the ultra-thin L.U.C 96.01-L movement. Both engraving present a honeycomb motif.

The other watch worn by Reynolds is the Chopard Mille Miglia GTS Power Control Grigio Speziale.

6 Underground is a Netflix movie directed by Michael Bay.