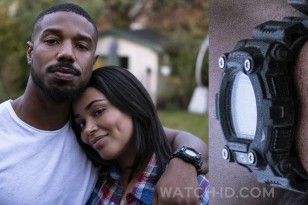 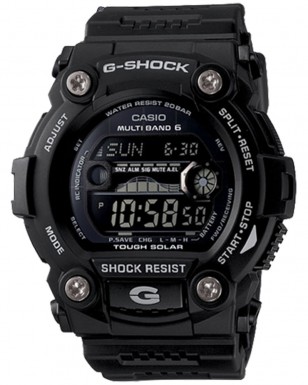 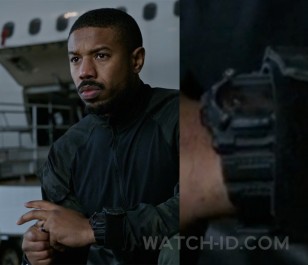 Michael B Jordan sports a Casio G-Shock GW7900B-1 watch in the Amazon movie Without Remorse (2021).

The digital watch is part of the G-Rescue series and has a large, rugged case, black resin band.

This watch is available for $140 or find a selection on eBay.

Tom Clancy's Without Remorse is an American action thriller film directed by Stefano Sollima and written by Taylor Sheridan and Will Staples. The movie was scheduled for a theatrical release but due to the pandemic it is now first available exclusively on Amazon (watch it here).

It is based on the 1993 novel of the same name by Tom Clancy (available on Amazon) and a spin-off of the Jack Ryan film series. The film stars Michael B. Jordan, Jamie Bell, Jodie Turner-Smith, Luke Mitchell, Jack Kesy, Brett Gelman, Colman Domingo and Guy Pearce.

Buy at Amazon
Find on eBay