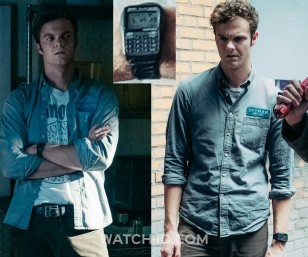 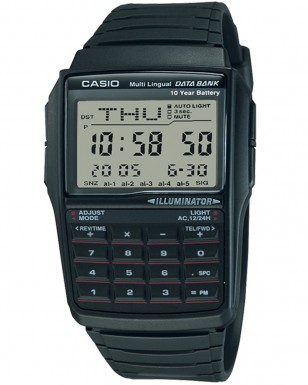 Jack Quaid as Hughie Campbell wears a Casio DBC32-1A watch in season one of the tv series The Boys.

The watch is available on Amazon for less than $40.

The Boys is an American superhero web television series based on the comic book of the same name by Garth Ennis and Darick Robertson. Developed by Eric Kripke for Amazon, it follows the titular team of vigilantes as they fight back against superpowered people who abuse their abilities.

Watch the series on Amazon

The same model watch is worn by Dev Patel in the movie Chappie.

In the same series, Karl Urban as The Butcher wears a Luminox watch.