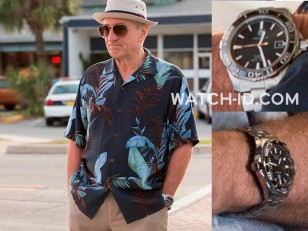 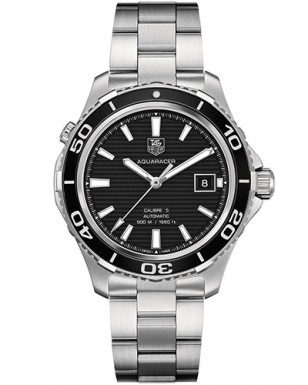 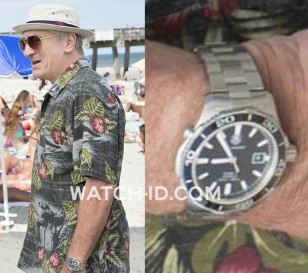 The watch is worn in most scenes of the film and can also be spotted on some of the posters.

De Niro stars together with Zac Efron and Zoey Deutch in Dirty Grandpa, a comedy directed by Dan Mazer.