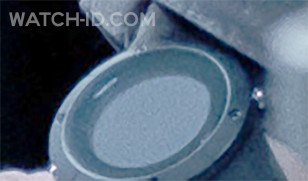 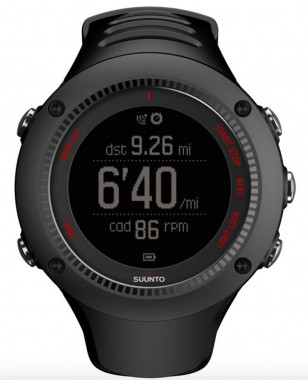 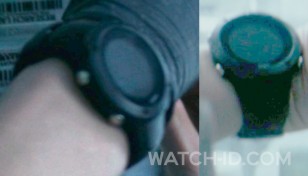 Yvonne Strahovski wears a Suunto watch in the Amazon movie The Tomorrow War (2021).

The model of the watch is not confirmed but looks like a black Suunto Ambit3 Run (HR) model nr SS021257000. There are several Ambit3 models and most models seem to have black buttons, but the SS021257000 has the metal buttons also seen in the film.

A Suunto compass also appears in the movie.

The Suunto Ambit3 is a wrist computer with GPS, Heart Rate Monitor. The watch allows you to follow your running performance during a run and track your average over the last weeks. The Ambit3 can be connected to a smartphone for syncing your activities, customizing on the go and seeing calls and notifications on the watch.

This Suunto watch is from 2015 but still available on Amazon, or on eBay.

Yvonne Strahovski plays the character of Colonel Muri Forester, a military scientist and the daughter of the protagonist Dan (played by Chris Pratt).

With thanks to Concane Brand Tracking