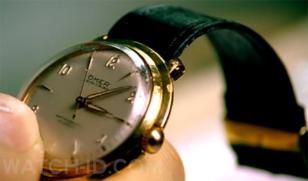 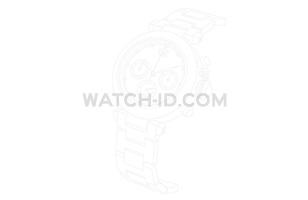 The film is set in the 1960s and is a dramatisation of physicist Stephen Hawking's early career while at the University of Cambridge. The film is based on true events. If Stephen Hawking actually owned an Omer watch or if this is chosen at random is not known, but Omer watches were available from the 1940s until the 1960s, so it is a possibility.

The watch worn in the film has a second hand, and has "Ancre 17 Rubis" written underneath the Omer logo, this refers to the movement and amount of jewels in the movement. In the 1950s/60s, there were several brands and models with this movement, see here. At the bottom half of the dial it is written "Antimagnetic" and something else that is unreadable.