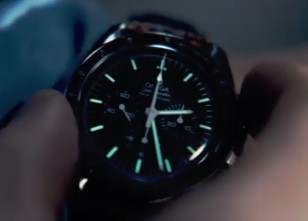 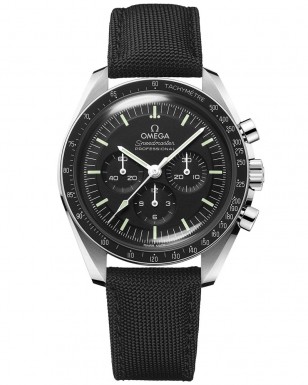 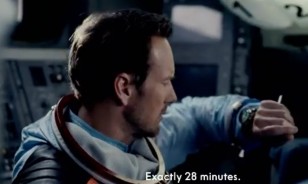 The watch is used in the film and gets a good close-up, as a preview on the Omega social media channels revealed on (Speedy) Tuesday 25 January 2022.

The Omega Professional Speedmaster is known as the Moon watch as it was the first watch worn by an astronaut walking on the Moon during the Apollo 11 mission. It has appeared in many space-related films since then.

The Omega Professional Speedmaster can be purchased online on JomaShop, or on Amazon.com or find new and vintage models on eBay.

Buy on JomaShop
Buy on Amazon
Find on eBay