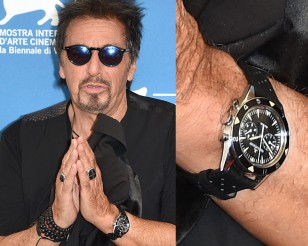 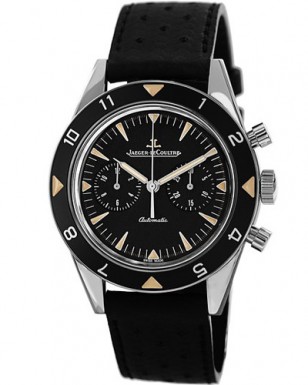 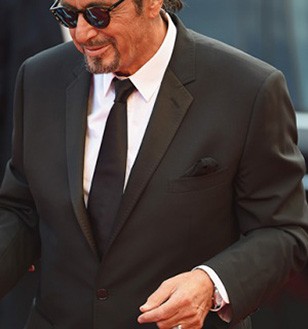 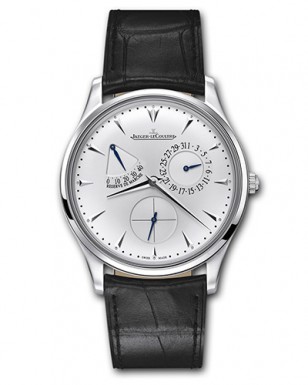 Al Pacino was seen wearing a Jaeger-LeCoultre Deep Sea Vintage Chronograph watch during the press conference on September 4th 2014 at the 71st Venice International Film Festival to promote his films The Humbling and Mangelhorn.

The same watch is also worn by Robert Downey Jr. in the movie The Judge.

On Saturday August 30th, Pacino walked down the red carpet of both movies premiere with a Jaeger-LeCoultre Master Ultra Thin Réserve de Marche watch on his wrist.

In 2011, during the 68th Venice International Film Festival, Jaeger-LeCoultre and the Biennale awarded Al Pacino with the Jaeger-LeCoultre Glory to the Filmmaker Award for his achievements as a filmmaker.

The Jaeger-LeCoultre Deep Sea Vintage Chronograph watch, inspired by iconic design codes of the Manufacture and paying tribute to a longstanding tradition of innovation, perfectly embodies the great man, real legend of cinema who always renews himself through inventive scenarios.