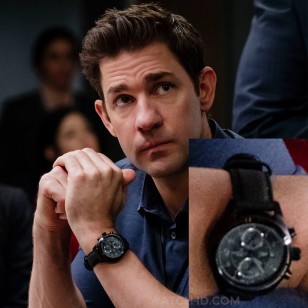 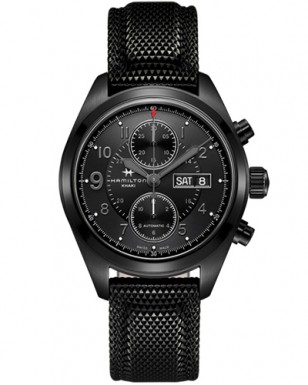 This watch is available at the official Hamilton website and at JomaShop.

The Amazon Prime Original series is a modern reinvention of the Jack Ryan story. The action centers on Ryan when he is still an up-and-coming CIA analyst. John Krasinski stars as Jack Ryan. He is the fifth actor to portray the Jack Ryan character after Alec Baldwin, Harrison Ford, Ben Affleck and Chris Pine.

In the same series, co-star Wendell Pierce wears a yet unidentified watch.

Buy at Hamilton
Buy on JomaShop
Find on eBay