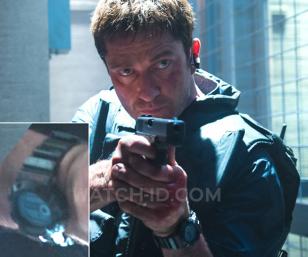 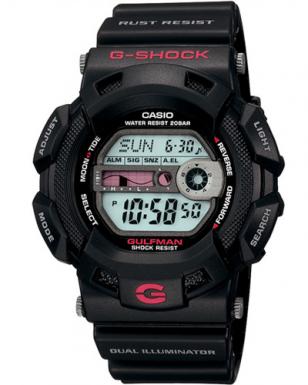 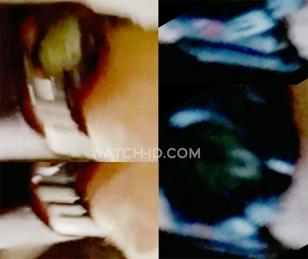 This watch is available for example on Amazon.com for $85, or Amazon.co.uk for £60, or at eBay.

In the sequel Angel Has Fallen, Butler wears another Casio, the Casio SGW-450H-2B.

The exact same Casio watch was worn by Wagner Moura in the movie Elite Squad 2.