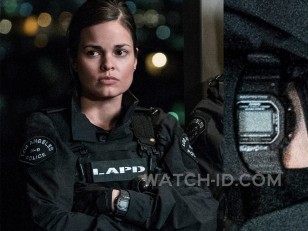 The marking on the watch seem to be the Japanese model of the Casio G-Shock DW-5600E-1, with Fox Fire instead of Illuminator
photo ©
CBS 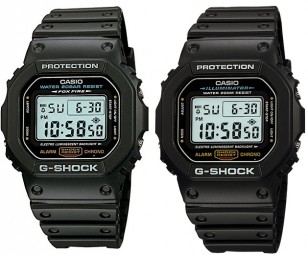 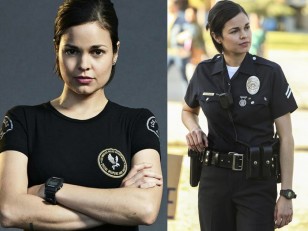 This is a classic and famous model from Casio, designed in the 1980s and still a popular Casio watch with now many variations available.

Interestingly enough, it looks like Lina Esco wears the Japanese market version of the Casio G-Shock DW-5600E-1, which can be recognized on the text "Water 20Bar resist - Fox Fire" instead of "Illuminator - water 200m resist" (compare models in the photo).