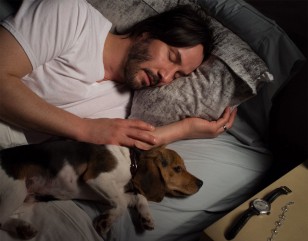 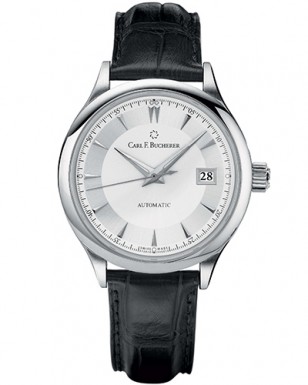 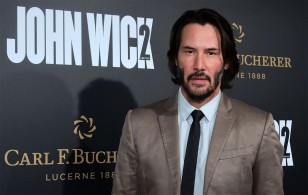 Carl F. Bucherer logos on the sponsor wall of the John Wick premiere in Hollywood 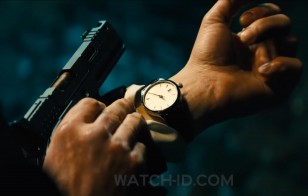 The automatic watch features a CFB 1965 caliber with a 42 hours power reserve.

The watch is available at JomaShop.

John Wick wears the watch mostly on the inside of his wrist (with the case under the wrist, see one of the images on the left, including the most recent movie John Wick 4). In a clear promo shot, the watch is laying next him on his bedside table.

In John Wick: Chapter 4 he definitely wears the same watch again, on the inside of his wrist, as can be seen in the trailer. In Chapter 4 we can also see a Carl F. Bucherer Pocket Watch.

A 50-piece limited-edition version of the Carl. F Bucherer Patravi ScubaTec was produced exclusively for VIPs including John Wick 3 cast and crew. The model was not for sale might popup on eBay at some point. Keanu Reeves and director Chad Stahelski got their own personalized versions of the watch, as will many important people who participated in the movie, read more on A Blog To Watch. A similar variation of the Patravi ScubaTec model can be spotted in The Meg and another Patravi Scubatec limited edition is worn by none other than Sly Stallone in Rambo Last Blood.