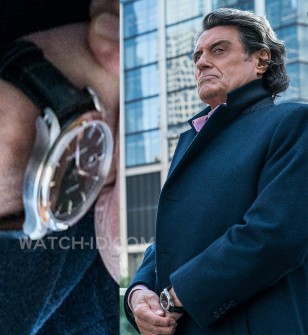 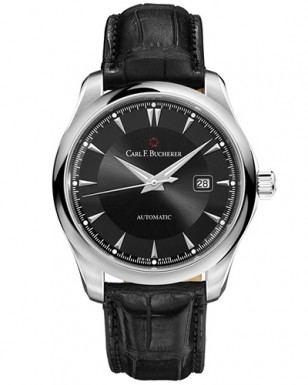 This is the same model but slightly different variation of the watch worn by John Wick (Keanu Reeves) himself in the previous John Wick and John Wick: Chapter 2 (and possibly Chapter 3) films, but then with a black dial instead of Wick's silver dial.