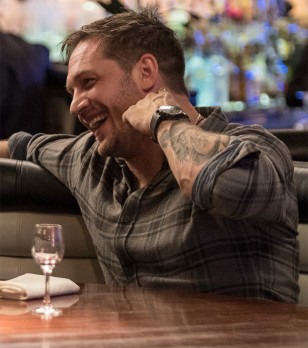 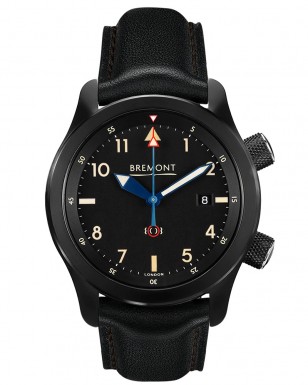 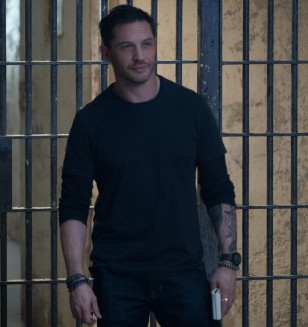 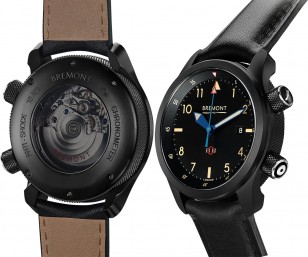 The watch has vintage ‘51’ lume, originally found on the P-51 jet, together with heat-treated steel blued hands. for added legibility, alongside design cues from an RAF-approved project to celebrate the centenary of the 100 Squadron, which connects to Bremont's association with aviation.

Tom Hardy plays Eddie Brock / Venom in the film. When he appears briefly as Venom in Spiderman: No Way Home he once again wears Bremont watch, a Bremont Supermarine to be exact.

With thanks to Seth Miller for the alert. Sources: WatchTime, Hypebeast and Esquire