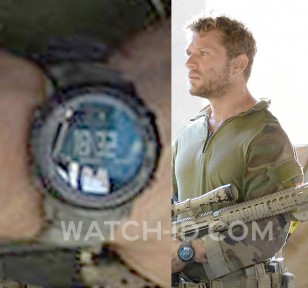 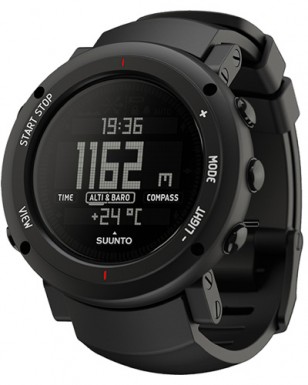 The watch can be seen in Episode 4 of Season 1. The exact model is hard to tell based on the photo the watch, but it seems to be the Suunto Core Alu Deep Black.

Shooter is a USA Network tv series, based on the novel Point of Impact by Stephen Hunter. The series premiered on November 15, 2016.

In 2007, a film version of Shooter was released, starring Mark Wahlberg, who in that film also wore a Suunto watch. Mark Wahlberg is an executive producer of the tv series Shooter.