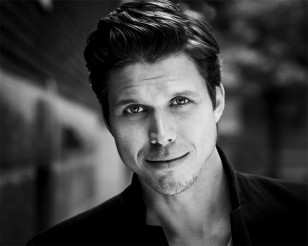 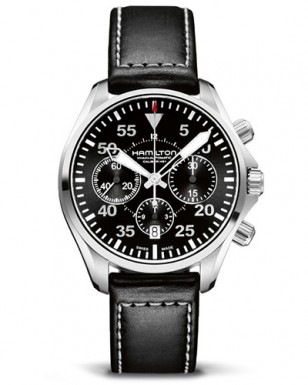 Canadian actor/writer James A. Woods is one of the writers of the screenplay for Independence Day: Resurgence and only has a small acting part in the film.

Buy at Hamilton
Buy on Amazon.com
Find on eBay