Is Colin Farrel really wearing a $40 Spy watch in Dead Man Down? 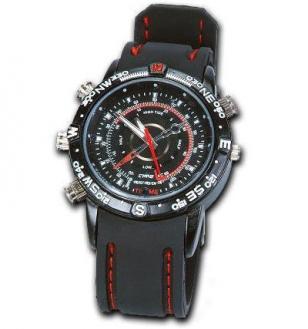 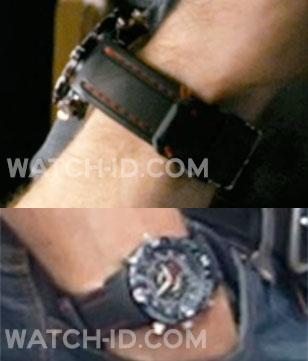 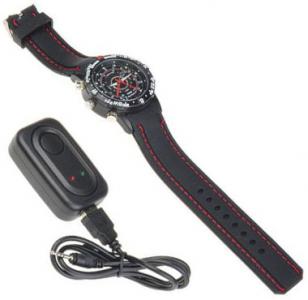 Spy Watch with Hidden Camera and Microphone Video Recorder, and the USB connector

Normally we see watches from famous brands in movies, either expensive Rolex or Omega watches, or the popular cheaper digital Casio watches. But in Dead Man Down, it really looks like Colin Farrell is wearing an unbranded Spy Watch with Hidden Camera and Microphone Video Recorder USB, only found on spygear websites and Amazon.com or Amazon.co.uk.

Although we can't confirm yet until we see the film, the details of the watch on Colin's wrist seem to match exactly the Spy watch: the way the red stitching is stitched to the band, the 45 degree angle of the end of the band, the metal circle in the middle of the dial, the 5 buttons (with one larger button on the top right position), the white hands and red second hand, the N, W, S, E markings on the bezel... it all looks very similar.

Maybe in the film itself we will the watch even being used by Colin Farrell's character Victor as a spy watch, with either the spy camera or audio recording functionality in action. We have to wait until March 2013 when Dead Man Down will be released in cinemas.

The Spy Watch has a tiny camera lens on the watch face that is very discreet so no-one will notice it. The built in microphone and USB connection look like just another button. The watch has 2GB built in storage capacity and can take hours of video surveillance in computer ready AVI format. Also captures photos or records sound. The watch s available in 2GB, 4GB, or 16GB versions.

A very similar watch is the Timex Intelligent Quartz Tide Temp Compass ($170), which has an almost identical case and dial, but different buttons and band.